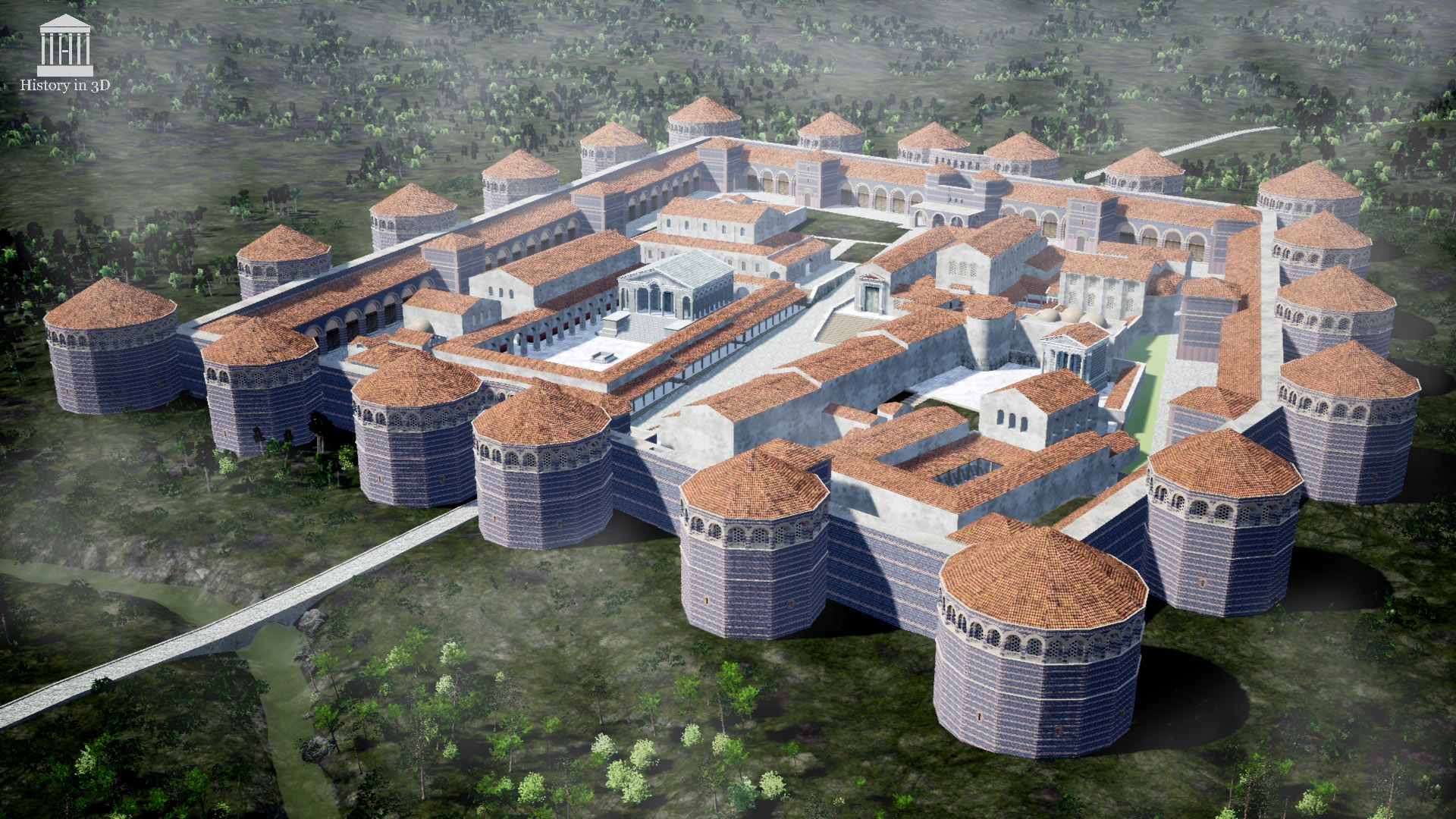 Our “History in 3D” creative team is happy to present you our new project – a 3D reconstruction of Felix Romuliana, the imperial palace which was built by Roman emperor Galerius. He named the palace in memory of his mother Romula. As a late ancient complex, like the similar palace of Diocletian in Split, it was both the palace and a fortress. The complex contained luxurious imperial residence, 2 temples, bath complex. So the Felix Romuliana represents a great example of late antique architecture and building art. 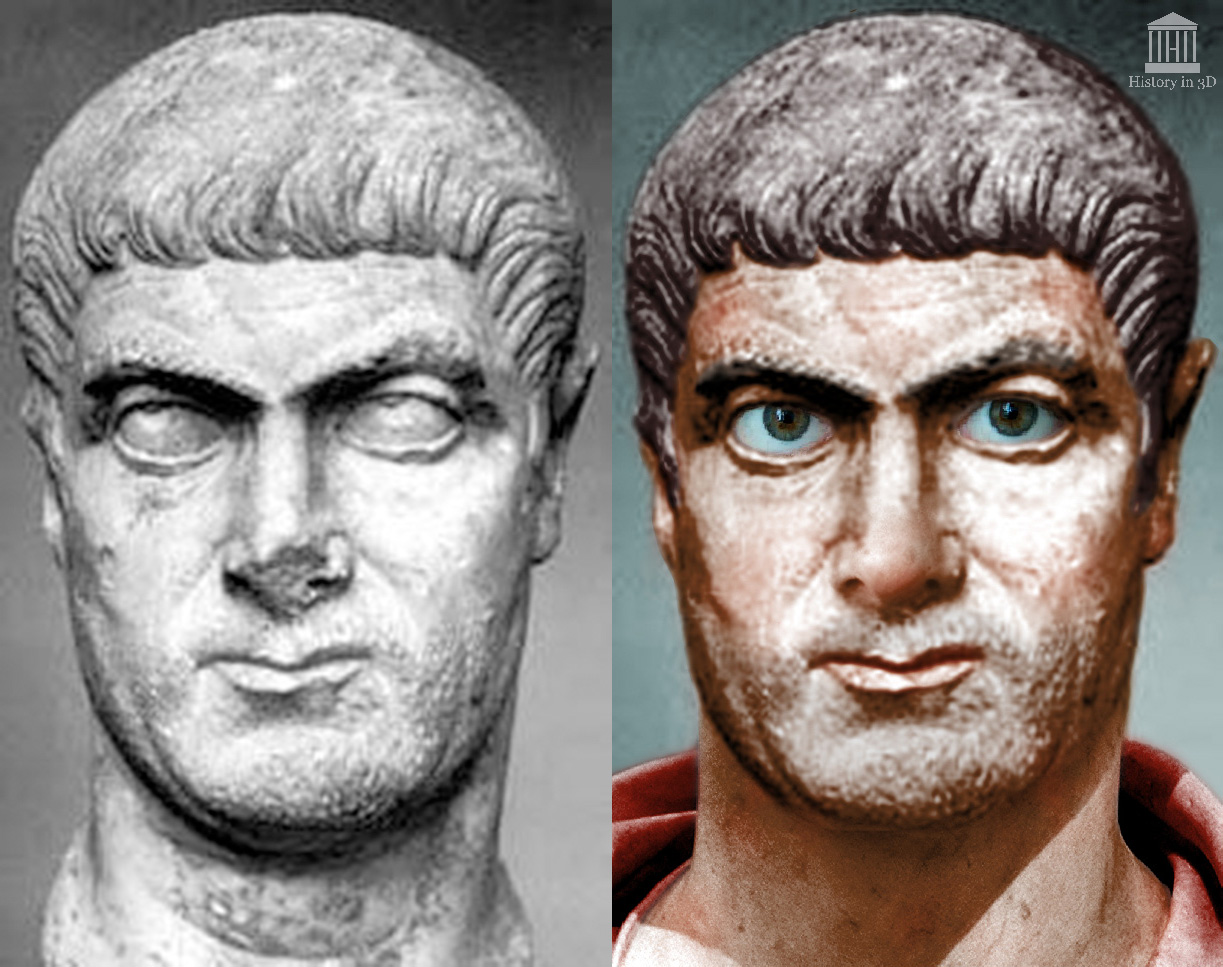 At this step of the project you can see how the palace looked like in IV century AD. A video trailer and several renders show the whole palace 3d reconstruction, and several important locations, which we have already done at a high level of detail, representing all decorations precisely according with relevant historical and archeological research papers, and real photos taken in situ. 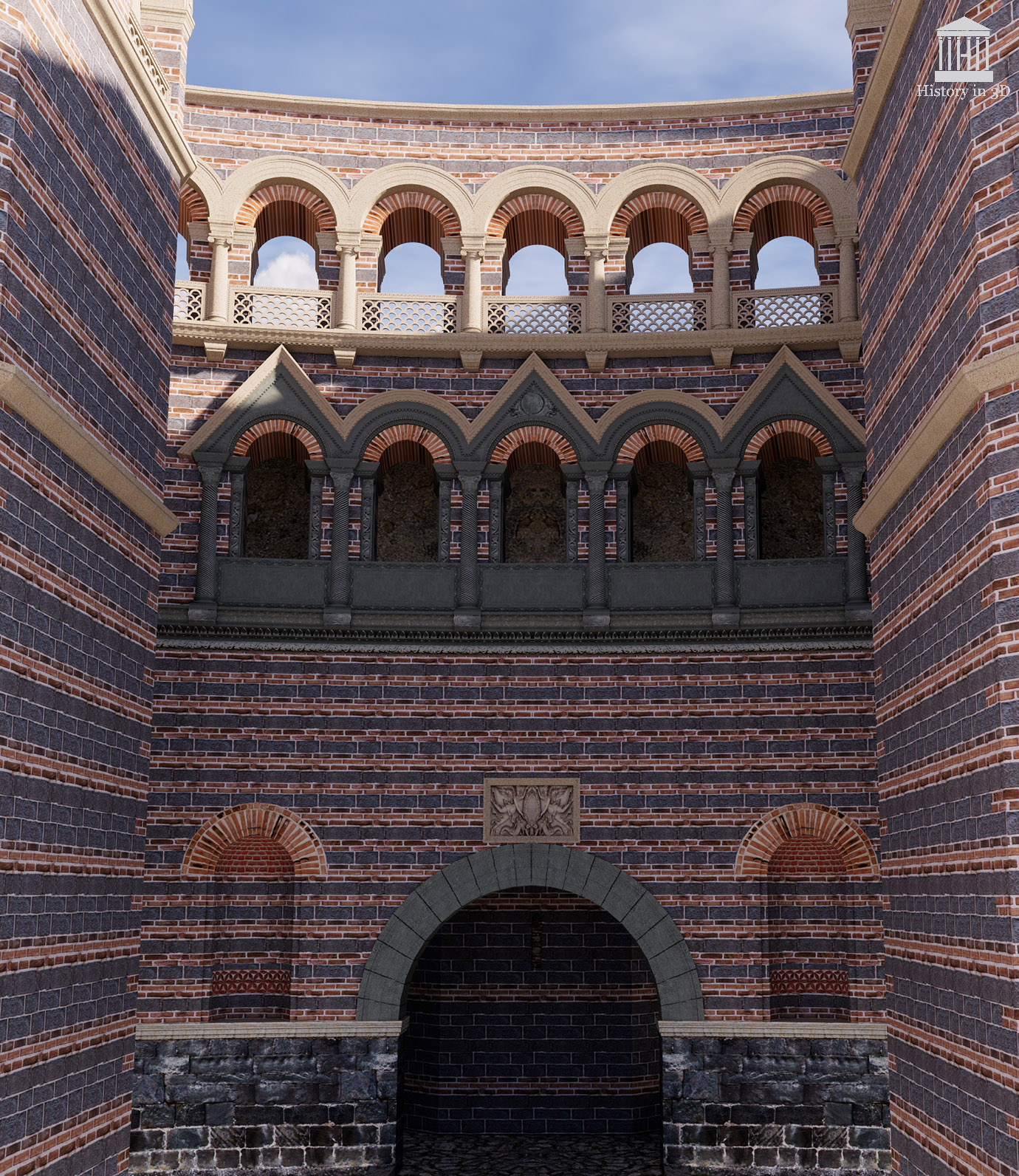 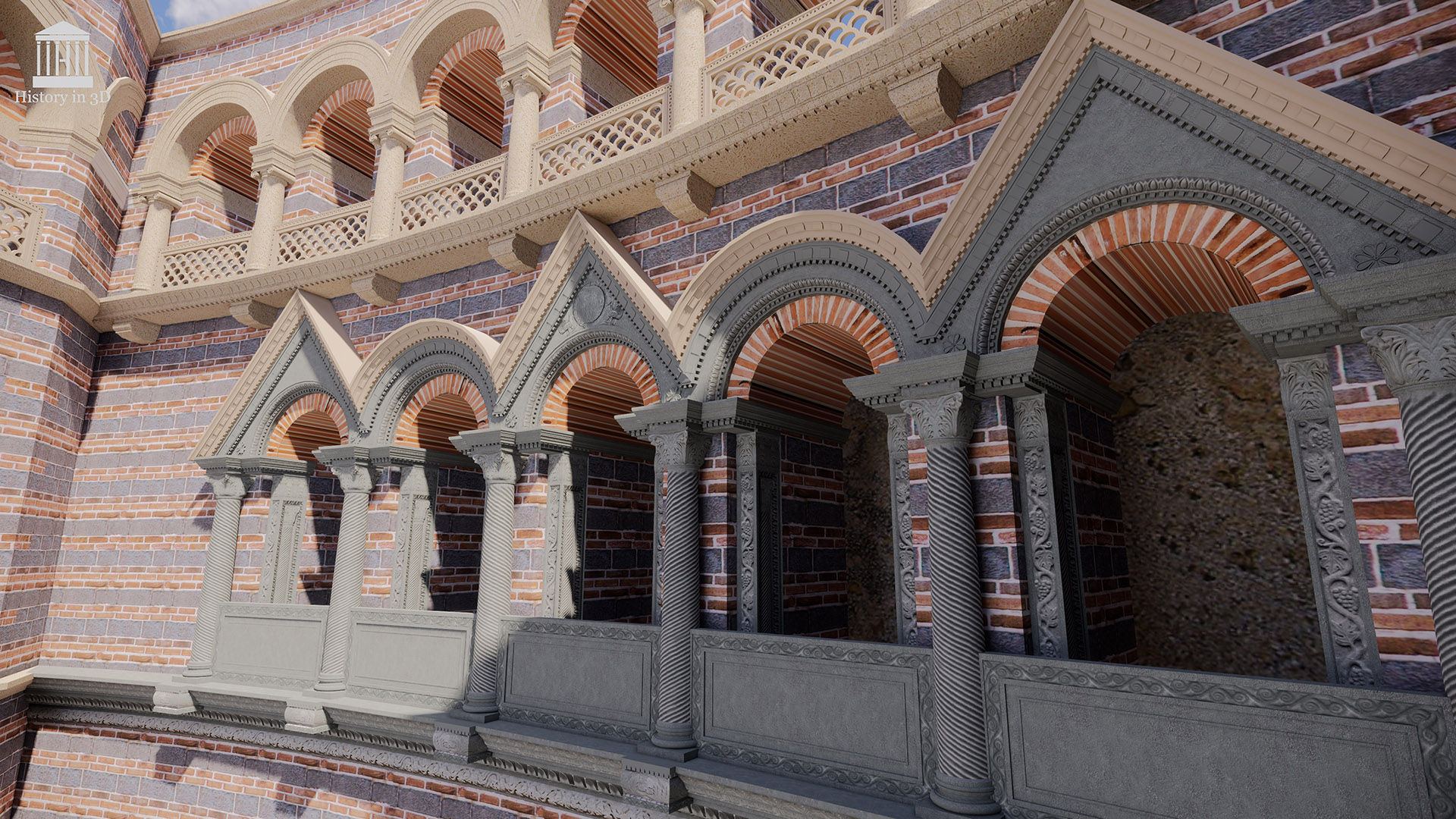 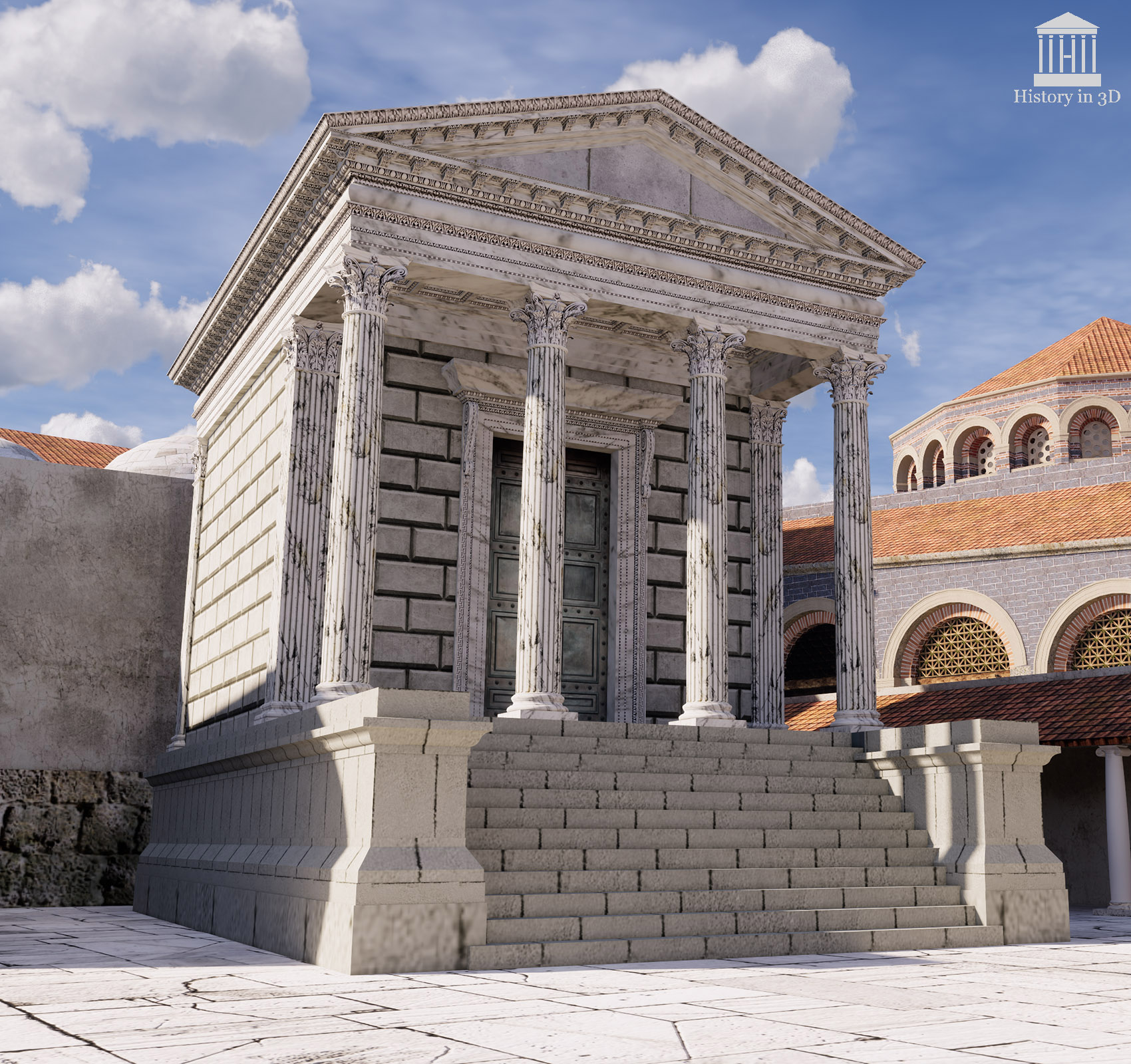 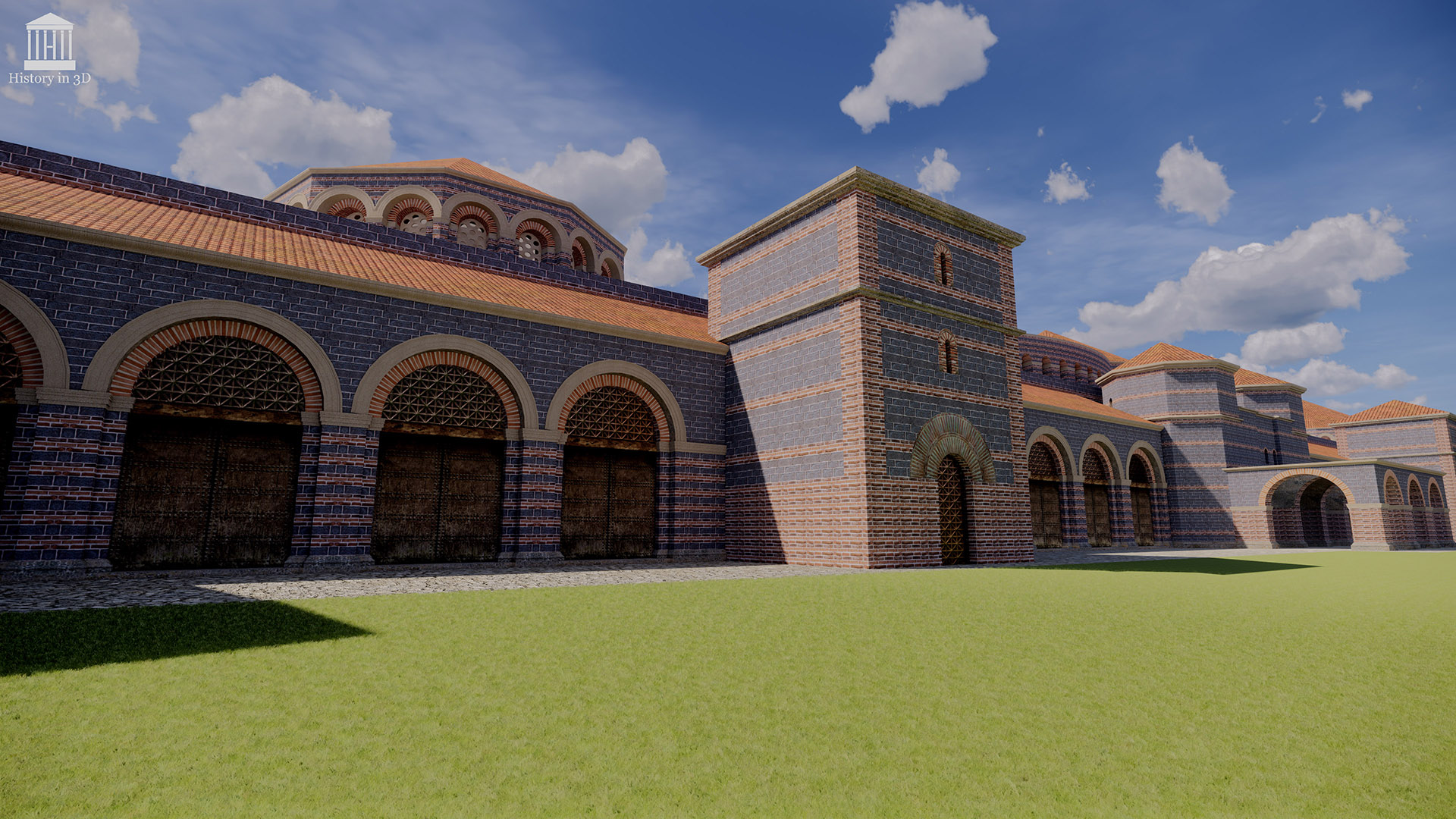 Felix Romuliana, defence walls from the inner side

Although you already can enjoy and give the imagination how the palace looked like at the times of its former glory, we are willing to do even more, and we’re working on it already. This year we’re going to release a 3D walkthrough application, and you will get the opportunity to explore all corners of the palace by yourself, just like playing video game and/or using VR devices. The whole imperial palace with its lavishly decorated interiors will be available for your visiting, as well as the availability to step up on walls and gates, go around and look at whole complex from above, just as Romans looked at it once…

Lots of new updates and projects are coming this year! Stay with us and we’ll relive the history together!