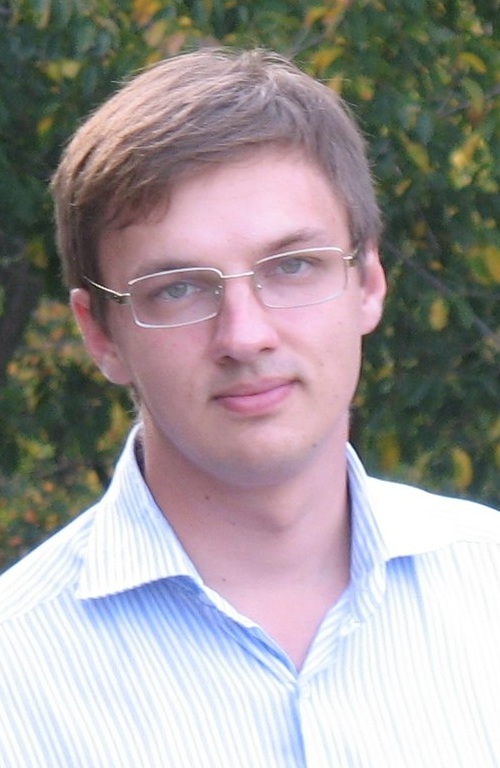 Born May 26, 1985 in the Crimea. Graduated from the University of Sevastopol, as a programmer. From 2013 he lives in Serbia. He works with 3D modelling and reconstruction projects from 2009. In 2011 he founded the «History in 3D» creative team. As the team leader and 3D modeller he’s participating in a number of projects of 3D history reconstruction. 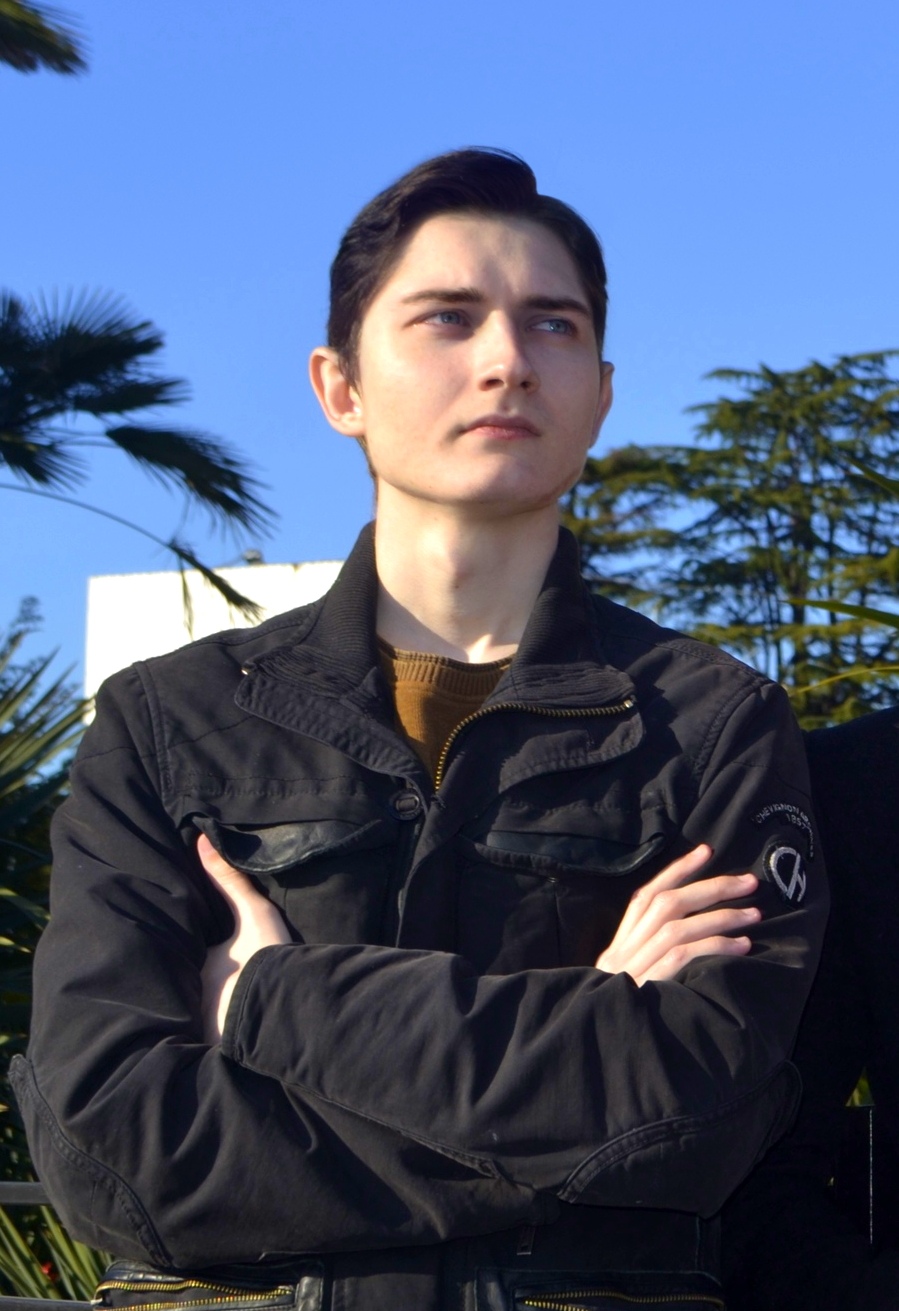 Born February 19, 1997, in Bishkek, the Republic of Kyrgyzstan. He graduated from the Sochi College of Art and obtained degree as “painter”. Currently lives and works in Sochi, Russian Federation. Since 2017, he is one of the members of the “History in 3D” team. The direction of activity is 3D reconstruction of architectural monuments. 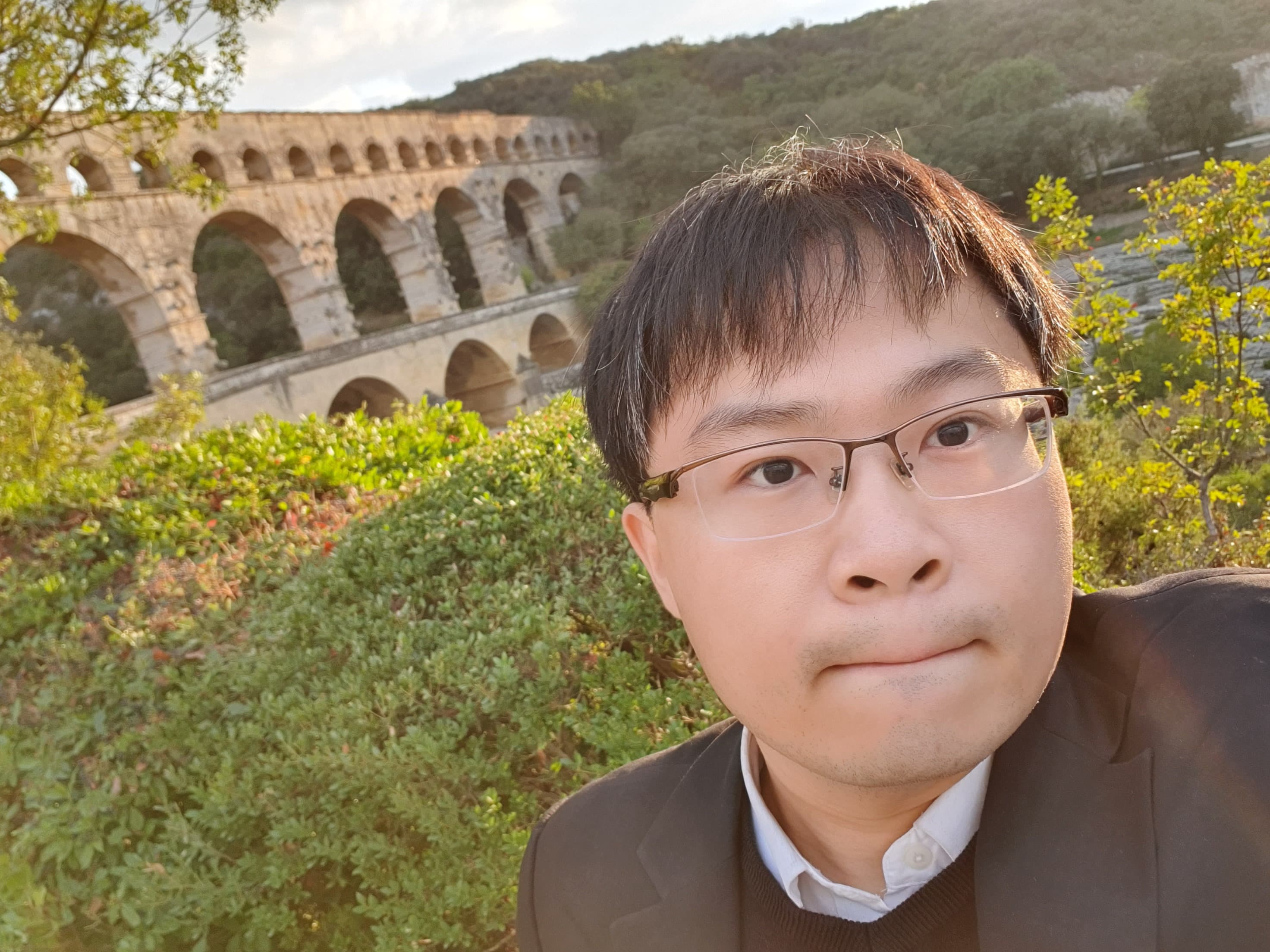 Raised and educated in Seoul, and graduated from Seoul National University, majored in the electrical engineering & information technology. After starting the 3D modelling and Gaming engine platforms based on personal interest on historical monuments, to further study, specialized in the management in France since 2017 at GGSB, and now having contacts with experts on the archeological restoration.