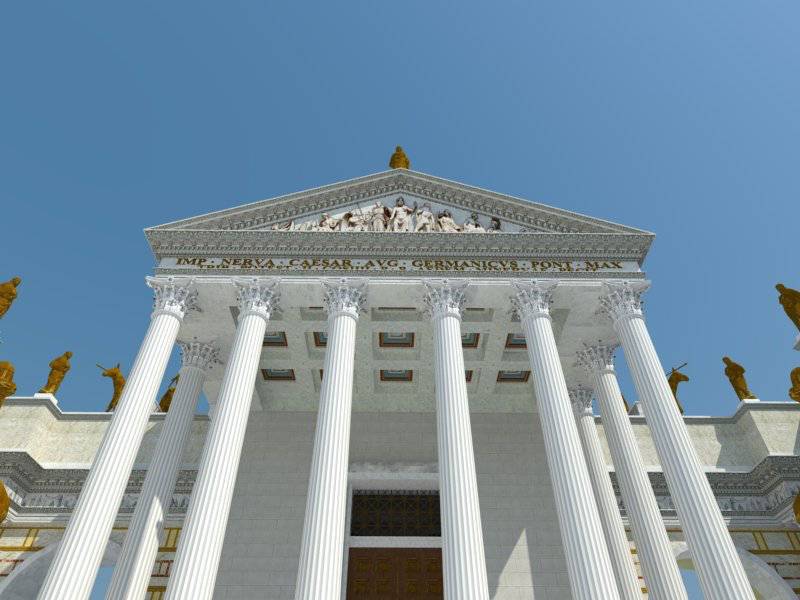 The history of almost all the Roman monuments and buildings is lost in the dark ages, and it is impossible to recognize when and under what circumstances a temple was pulled down or a monument collapsed.

But for about the last five centuries the buildings of ancient Rome or their remains were preserved in the whole intact, thanks to renewed interest to the ancient heritage. The consequence was a respect for the ancient monuments of culture. But it was not without regrettable exceptions. Rather recently, in the XVI-XVII centuries, Rome has lost a number of ancient monuments, as a rule they are disassembled for construction or decoration of churches, or a place for new buildings was digged.

Such a fate befell the remains of the Nerva Forum, the smallest of the imperial forums, but no less beautiful than others. 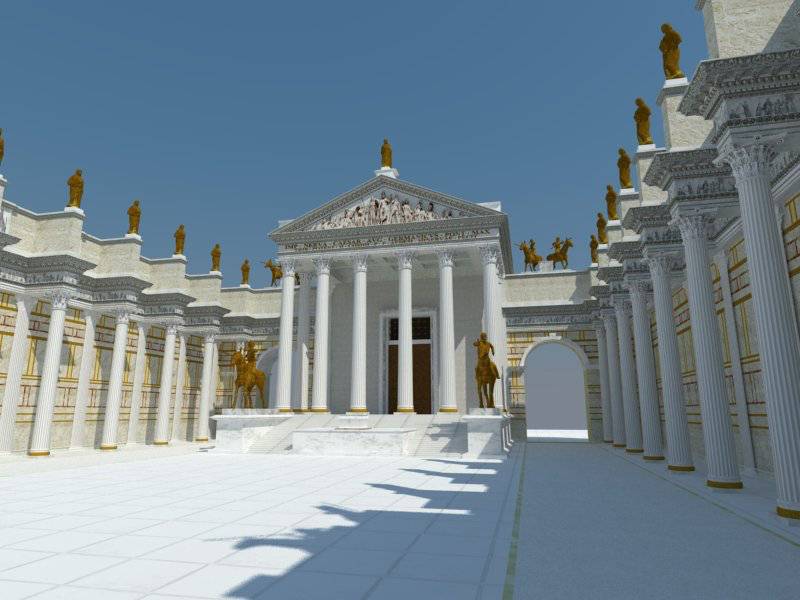 By the early imperial era the ancient Roman Forum was almost completely built up and did not represent significant opportunities for expansion. In this regard, in close proximity to him during one and a half centuries five imperial forums were built, and they formed a huge parade in the city center, exceeded in size the old forum at least twice. It was the forum of Caesar, Augustus, Vespasian, Trajan, and Nerva.

Nerva Forum was the fourth built, he was elevated in the gap in the form of elongated rectangle between the forums of Augustus and Vespasian, whence its other name – Globe Forum. From one end face, he rested in the Roman Forum, on the other hand it went to one of the most ancient streets of Rome – Ssubura. 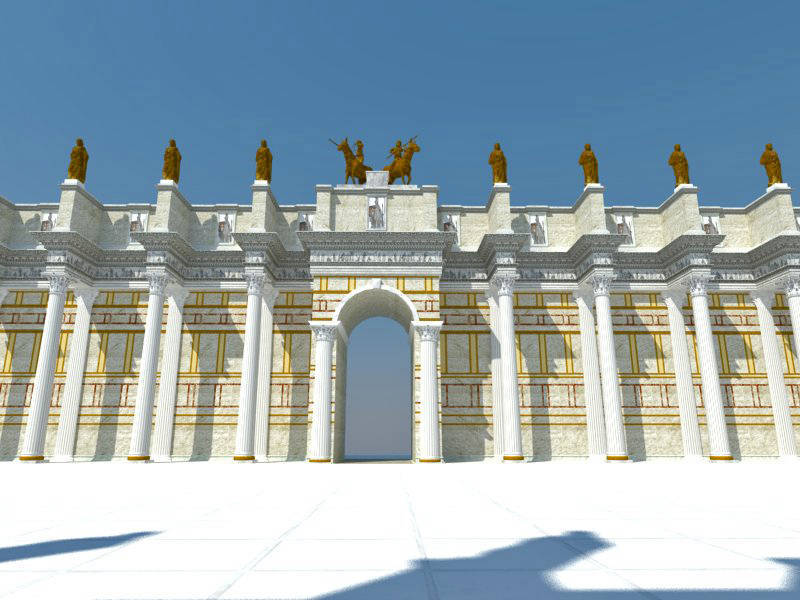 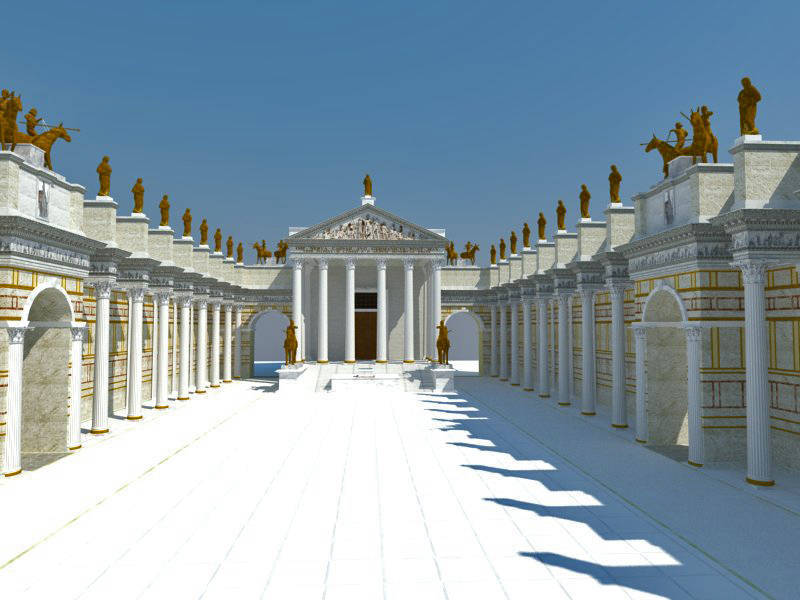 Trere was a temple of Minerva on the forum, and on the perimeter the forum was decorated with a colonnade with a rich decoration and bas-reliefs. The temple facade has lived up to the early XVII century, then it was captured in a few engravings. But in 1606 it was dismantled for the decoration of Santa Maria Maggiore and a fountain.